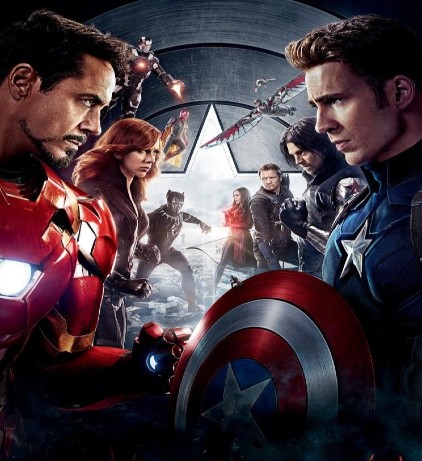 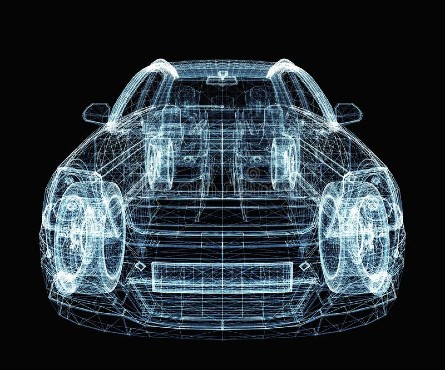 Manufacturing machines and automobiles is a task of serious responsibility. A minor fault can lead to major accidents. 3D animation is very helpful in designing even the most precise parts and testing their scope. This saves a lot of money that would have been used while creating dummies at the time of designing. 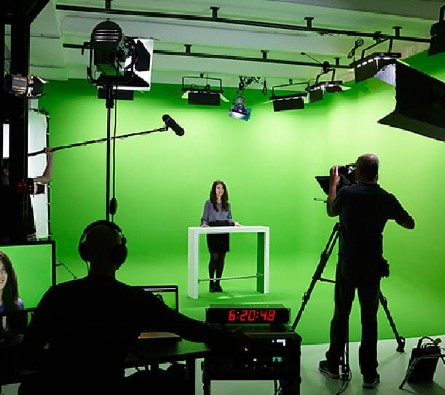 The field of advertising is the most preferred medium for mass communication. The 3D animators create entities that give a new and mesmerizing look to the product. The free flowing liquids, the beautiful flying flowers, the ambient locations, the fine gestures and many other effects are added by animation to make the advertisements attractive.

Gaming is a part and parcel of every one’s life these days. The most fascinating game plays are a result of fine and creative 3D animation studio. 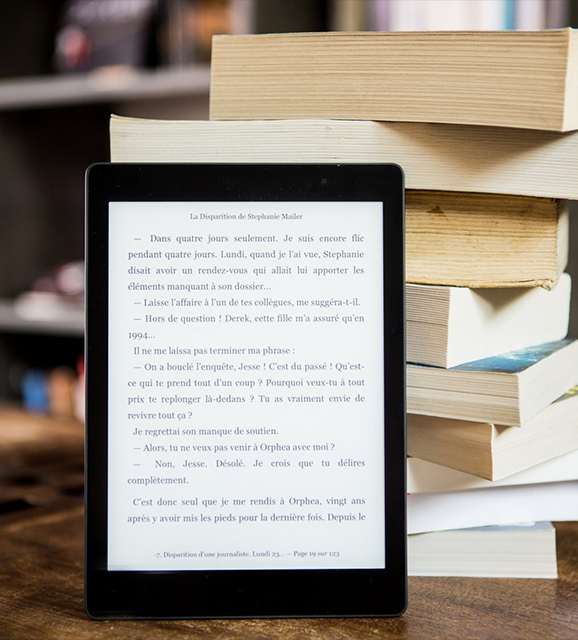 The worlds of education and entertainment are converging. The audience which appreciates slick 3D movie or animation are also keenly taking up e-learning courses.3D animation is the three dimensional image digital display, which adds realistic, vivid and entertaining results like digital games and cartoons. 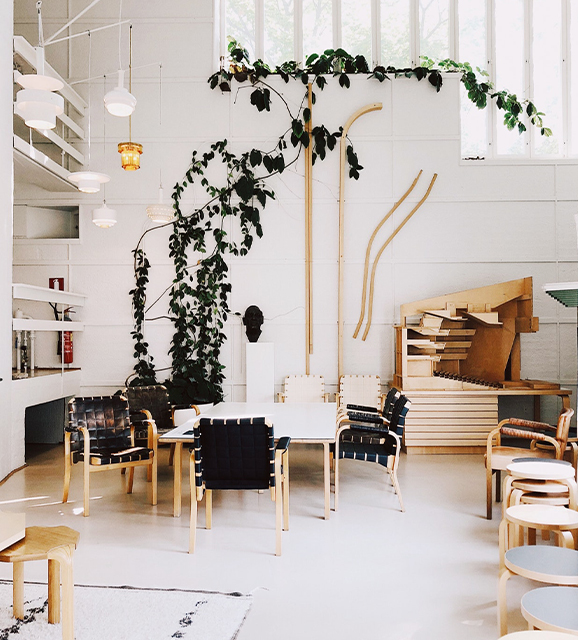 The beautiful building designs and patterns are all made using 3D animation. As an advantage, the engineers can easily determine the design and other rigorous calculations to ensure strength and quality. The design created by 3D animation gives a clear view of what the building will look like after completion. 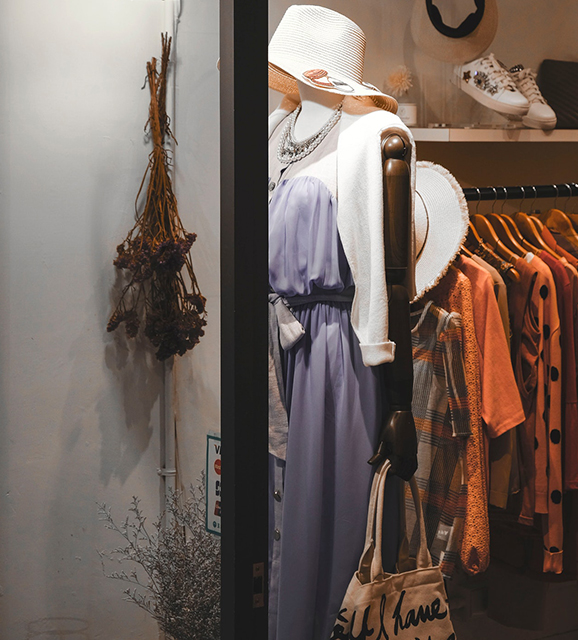 Analysts are describing it as ‘disruptive’ technology, capable of transforming the way apparel companies do business, from prototyping and pattern making using 3D body scanning and sizing. 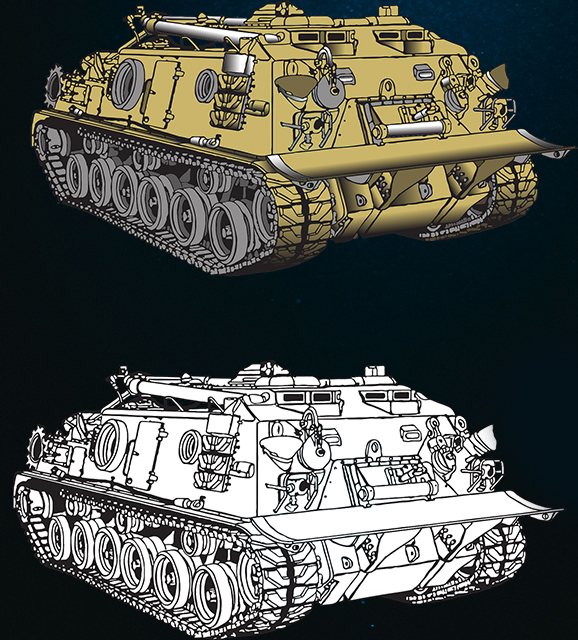 As 3D technology has become easier and faster to use, it has also become useful for military, police, and even self-defense courses. Through the use of 3D animation, military and police training can be completed successfully without the potential for injury. 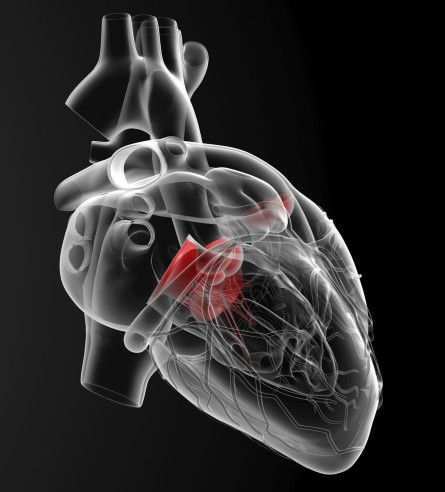 For everyone of us, health comes first and in order to maintain it, we all need best healthcare services that are updated and robust. The healthcare industry uses 3D animation on large scale to view internal organ functionalities and diseases. Not only this, they use animation to understand and research various surgeries, impact of medicines and other future prospects.